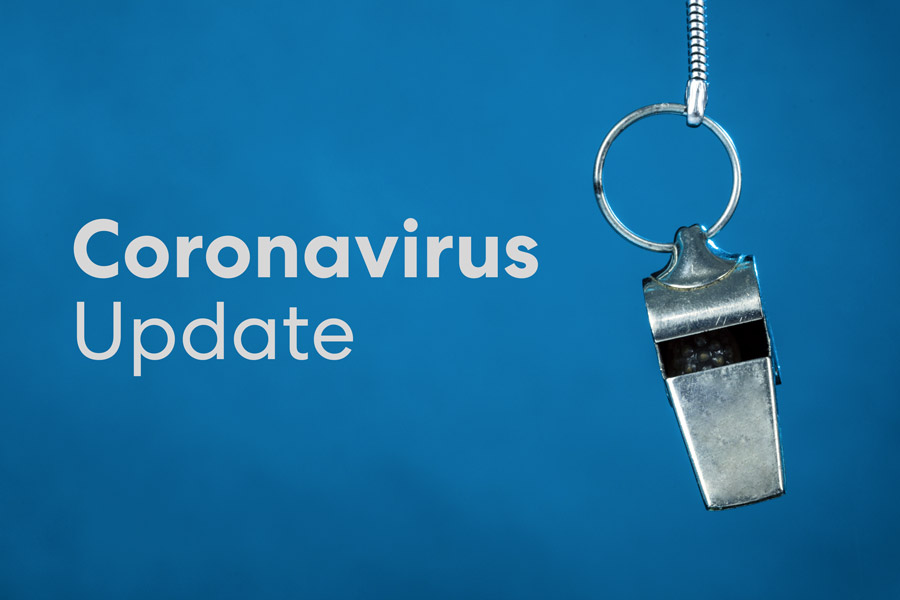 The Football Association has moved to postpone all grassroots football in England in response to the latest advice from the Government.

In the wake of Prime Minister Boris Johnson’s statement earlier today, the English FA said: “Following the Government’s announcement that people should avoid social contact and gatherings where possible, we are now advising that all grassroots football in England is postponed for the foreseeable future.

“Throughout this period, we have taken Government advice with the priority being the health and wellbeing of all. We will continue to work closely with the grassroots game during this time.

“We are in regular communication with the Government and the situation within English football at all levels remains under regular review. Further updates will follow as needed.”

Neil Gardiner, Founder and Chief Executive of GiveToLocal, said: “Ultimately the safety of those involved in grassroots is paramount.

“We fully appreciate and support the move taken by the English FA to safeguard not only the grassroots community but the wider community as a whole by taking this decision.

“Now is a time that we should come together to protect and support each other. Anything we can do as an organisation to help clubs through these troubling times we will do.

“Our team has been working hard over the last few days to put some plans into place to that effect and we hope to release some positive news to, in some way, counter the swathes of negative news we are all subject to at the moment.”