Athletics In Race To Save Season 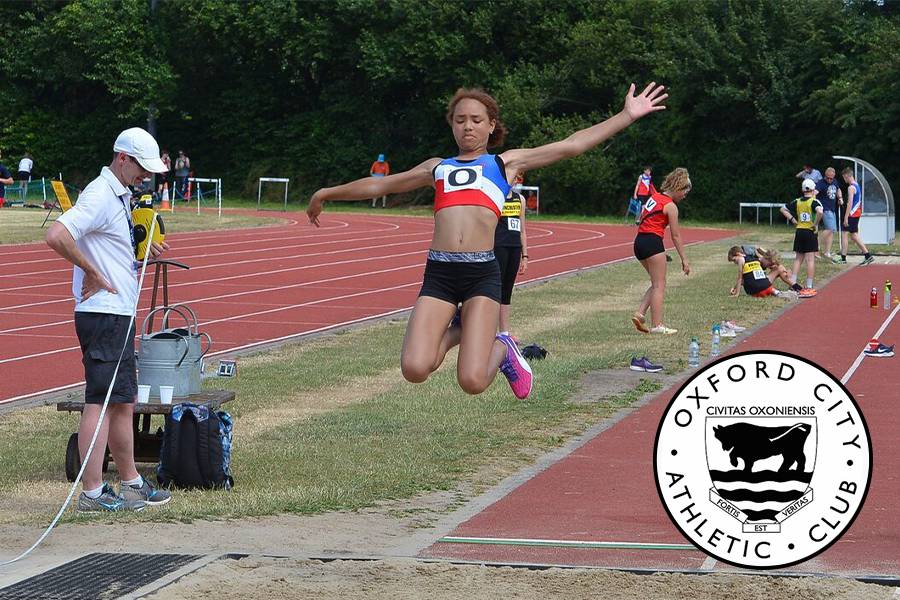 And next summer’s celebrations can’t come soon enough following a year to forget for track and field.

For the first time it its history the club has been forced to cancel every senior meeting.

And the race is on to salvage a season that’s fast running out of time.

“At the moment we’re hopeful we might still be able to stage some junior competitions,” explained chairman Richard Hart.

“We’re looking at a few token events in August or September depending on what’s allowed.

“But we’ve lost all of our senior competitions this year.

“All of the leagues and the representative regional events have gone.

“Half of our membership is young people and all winter they look forward to getting out there in the spring and working towards breaking their personal bests.

“It’s been so frustrating for a lot of them.

“But we have to take the positives out of a very disappointing situation.

“This summer will have allowed many athletes to rest, recuperate and return to full fitness.

“Rest is very under-estimated in athletics. In the long run we might look back on the last few months and realise it wasn’t such a bad thing for our sport after all.”

That Richard is putting an admirably brave face on a hugely frustrating situation is typical of those volunteers desperately seeking to keep grassroots sport alive in the face of the coronavirus pandemic.

And his dedication to the cause is clear.

The popular chairman has been at the heart of Oxford City for 17 years: his then 11-year-old daughter was looking for a club and Richard has never left.

“I joined as a parent in the first place and then I started training,” he explained.

“I became involved as a veteran athlete competing in the Over 35s, Over 40s and eventually Over 60s age groups.

“Over the years I’ve taken various coaching and officials qualifications and I became chairman seven years ago.

“It’s been quite a journey.”

If Richard could never have predicted the toughest challenge of his tenure as chairman then his approach to the COVID-19 outbreak is as proactive as it is positive.

A club with more than 450 active members faces a £20,000-plus shortfall as a result of grassroots athletics shutting down.

And Richard admitted: “There’s a big hole in terms of lost income this year.

“But we’re a well-run club and we have the resources to see us through the summer.

“As soon as we saw what was coming in March we drew up a new business plan and worked out what we could do.

“We knew we would lose money but we’d committed to investing in new equipment and we made the decision to honour that commitment.

“Our view is that when we can get back to some kind of normality we want to be in the best position possible.

“We want new and existing members to make up for lost time and feel that they are getting the very best out of Oxford City.”

Richard became aware of GiveToLocal’s service earlier this year and the club expressed an initial interest in joining our community in the spring.

This month’s decision to roll out our service to four new sports meant Oxford City was in a position to register alongside thousands of athletics clubs across the UK.

And it was a move hailed by six-time Paralympian Stephen Miller, who admitted GiveToLocal’s support for grassroots athletics is a huge boost for the sport.

“For a long time we’ve struggled to reach out to the wider community - including former members - and fundraise beyond the club membership,” added Richard.

“That’s where I think GiveToLocal can help.

“I can see the support from GiveToLocal could make a real difference and help ease the pressure on volunteers who dedicate so much time and energy to raising funds for their clubs.”

July will see the rollout of user-friendly webinars taking teams and clubs through the simple process at the heart of GiveToLocal’s app-based service.

And CEO Neil Gardiner is looking forward to working with athletics clubs across the UK - helping them to generate thousands of pounds in additional income every year.

“From day one we were aware of the interest from the athletics community and we’ve worked incredibly hard to ensure it’s a sport we can fully support,” he said.

“Well-run clubs like Oxford City are in the perfect position to benefit from our service and we can’t wait to start working with Richard and his team.”