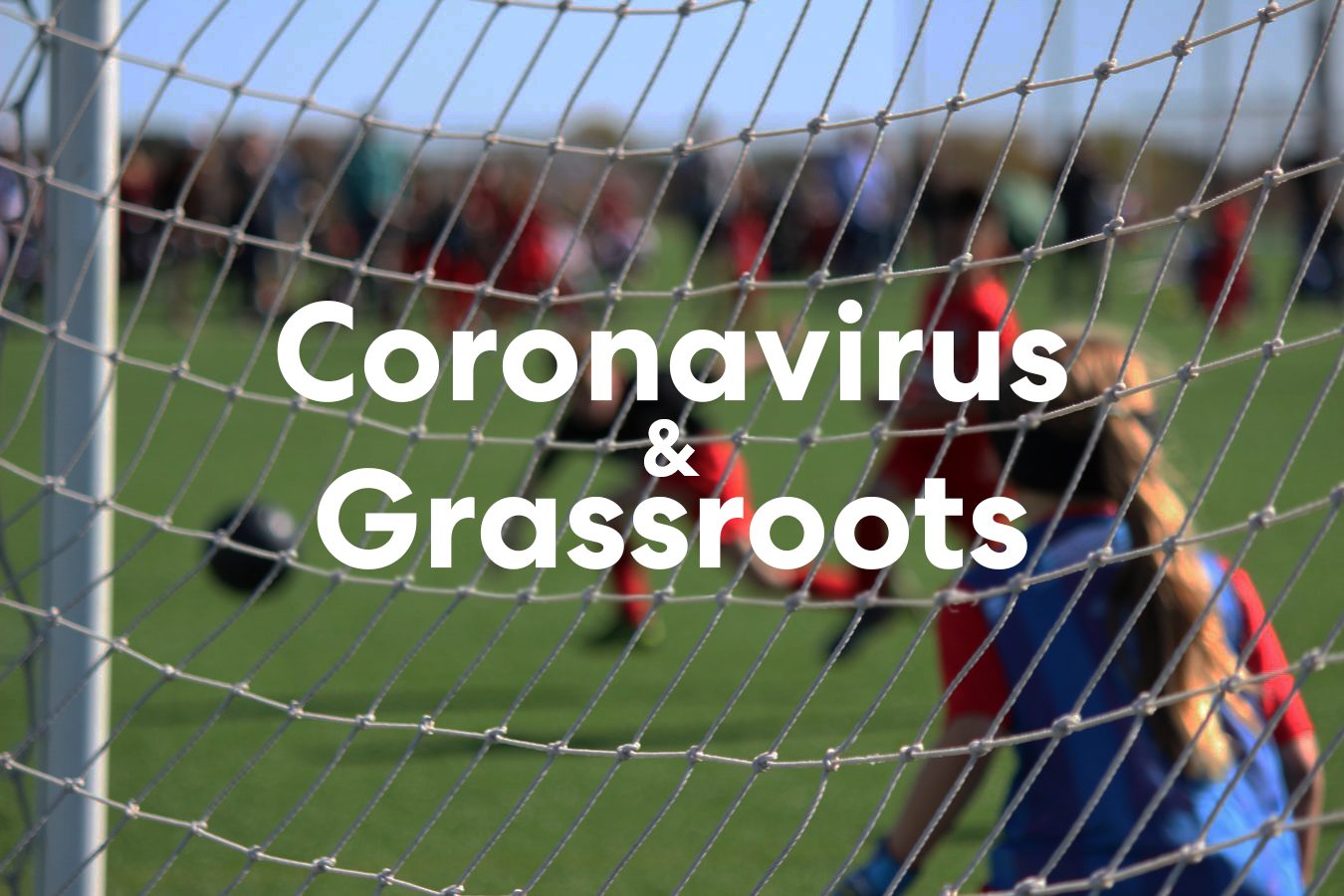 Following the impact COVID-19 has had upon professional football, GiveToLocal caught up with several grassroots football clubs to get their thoughts on the ever-evolving situation.

Due to the rapid spread of the Coronavirus, almost all forms of football across the UK have been suspended, with many people unsure whether the country’s top leagues will even be able to start up again on the proposed date of April 4.

However, the situation in grassroots football is different, with clubs being allowed to go ahead and play their games at the discretion of their local FA and leagues.

And Blyth Spartans Juniors Club Chairman Keith Whisson admits that one of the challenges facing his teams is the coordination of fixtures following the outbreak.

“At Blyth Spartans, what we have heard is that the league is happy for our fixtures to go ahead,” said Whisson.

“However, there is now an emphasis upon each individual team, coach and club to decide if they want to play their games.

“With the situation always changing, I thought we’d end up taking our lead from the professional game but all we can do now is stay prepared in case we do have to pull our teams out of games.

“It’s been a challenge for us in terms of coordinating when these fixtures will be played if we do end up having to postpone some of them.”

Whisson’s words of challenging times were echoed by Prees JFC Club Secretary Kris Morris, who admits that while she isn’t overly concerned about the spread of the virus, it could become difficult to maintain given the contact element within football.

“We’ve only had two cases of Coronavirus in Shropshire so I’m not overly worried at the minute,” said Morris.

“All of our matches are currently scheduled to take place but I have sent out a message to our parents’ group if any of your kids are feeling ill, please don’t attend training.

“I’ve also had to stress the importance of washing our hands across our teams before and after.

“It’s difficult because I don’t want to be over-protective but I’m doing it as a duty of care.

“For us, there are challenges in the sense that it’s difficult to stop contact from happening in football.

“In one of our recent games, we didn’t do handshakes and all the players just tapped boots but then half-way through the game, two of the players collided with each other and sent one another flying.

“They helped each other up and then shook hands - so it’s been hard to try deal with small issues like that because you want to encourage the right values in sport.”

Unlike in England, the issue of the Coronavirus has been handled differently in Scotland.

The Scottish FA has issued a blanket suspension across all forms of football, something which Larkhall Thistle’s David Cerretti feels is the right thing to do given the current health situation.

“Everything has been suspended right the way through both professional and grassroots Scottish football,” said Cerretti.

“Personally, I don’t see that they’ve got any other option to be honest.

“I think it’s good that the Scottish FA are taking every precaution they can.

“For me personally, it’s probably the right stance to take, even if it is just for precautionary measures.”