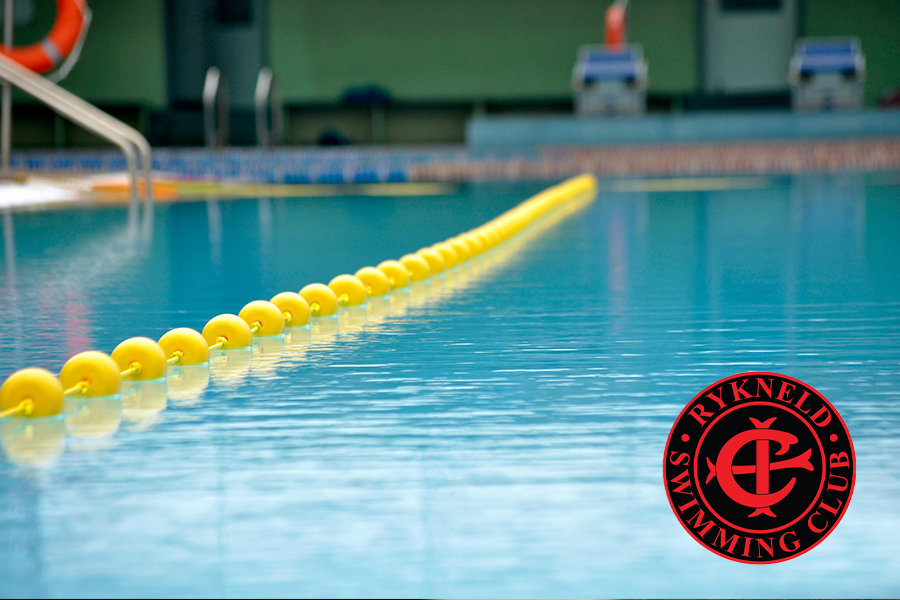 The story of Rykneld Swimming Club stretches back almost half a century.

Founded in 1972 and home to the only synchro team in Derbyshire, the Chesterfield club boasts a colourful history.

But in 2020 it’s all about the future for the Rykneld family.

And according to committee member Paul Bates, the ambitious club is ready to write its most riveting chapter yet.

“Plans have been drawn up to build a brand new pool on the existing site,” he explained.

“And there are also plans to build hundreds of new homes on the club’s doorstep.

“We want to be in a position where we can capitalise on both of those opportunities.

“And being part of the GiveToLocal community could help us to do that.”

And he became aware of GiveToLocal last year - contacting staff to find out whether there were plans for swimming to benefit from our incentivised giving platform.

“I was told that it could happen in the future and then I received a call last week to say that eight new sports had been added to the service,” added Paul.

“It was just what we needed to hear. I’m sure there are thousands of community sports clubs in the same boat right now and any help is much appreciated.

“When I saw that Adam Peaty was backing the #InspiredToGive campaign I couldn’t believe it.

“I knew we had to find out more and get involved.

“Adam is the main man as far as swimming and swimmers are concerned. He’s the best in the world!”

A new head coach is inspiring the cream of the crop to hit fresh targets and claim new records.

And kids as young as four were flocking to join Rykneld’s Learn To Swim classes…before the COVID-19 outbreak forced a complete shutdown of pools across the UK.

“As a committee we’re looking at ways that we can keep the club going during the lockdown and keep or costs down - now and in the future,” added Paul.

“But it’s not easy. If being part of GiveToLocal can help then it makes complete sense to get involved.

“We’ve always positioned ourselves at the heart of our local community and we want to make sure that continues.

“But we can’t keep asking the same volunteers and the same fundraisers to ask the same people for more money, year on year.

“GiveToLocal is an opportunity to do things differently and look at new ways of accessing vital funds.”

Paul’s children have been swimming at Rykneld for six years and their dad finally took the plunge and joined the club’s committee six months ago.

“I just felt it was time to step up and do what I can to help,” he added.

“My daughter has been swimming with the club on and off for six years and I can see the potential here,” he added.

“We’re starting to grow and everyone on the committee is motivated towards pushing the club forward.

“The synchro swimmers continue to set the standards in their sport in this part of the world.

“And before the coronavirus outbreak our swimmers were improving across the board.

“Like community clubs across the country we’re looking at how our members can stay safe, stay fit and stay involved during a very difficult period.”