Getting To know... City of Stoke FC 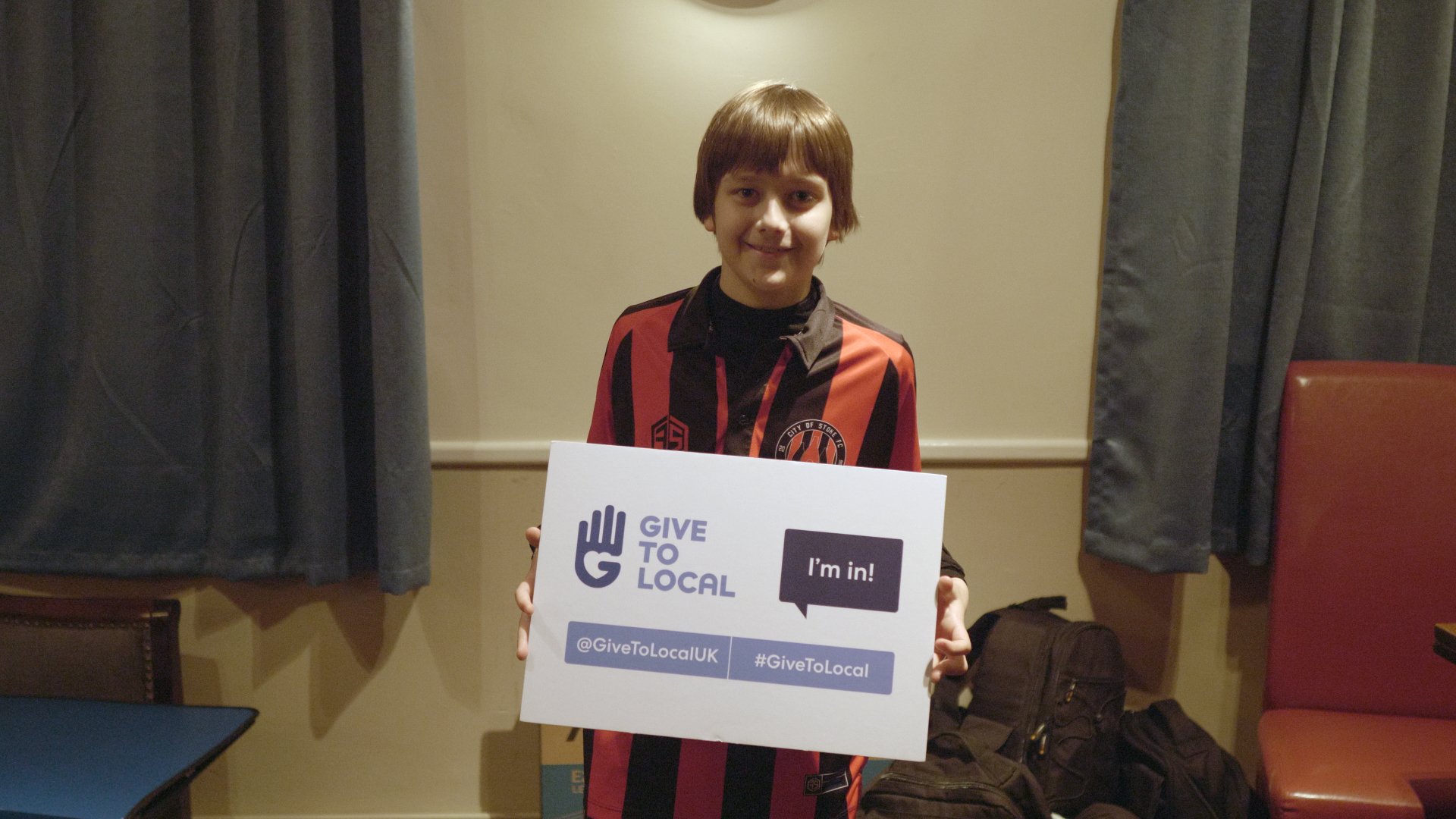 As with everything in life, starting something from nothing can sometimes seem a daunting task.

However, Joanne Shipley doesn’t do daunting.

In 2018, Shipley, along with a few fellow trailblazers, left her old grassroots club to start a new one - City of Stoke FC.

Since its inception just under two years ago, City of StokeFC has grown at an impressive rate, with the club now boasting 17 teams.

And after receiving £6,000, spread across three years, aspart of GiveToLocal’s £30,000 giveaway, the club has already set its sights on improving its new grounds.

“Last year we set about trying to find a new site where we could basically build a brand new club from scratch,” said Shipley.

“We’ve taken on a 20-year lease because then we have the potential to be able to develop the site.

“We found the site, Whisper Lane, which we now call home and that’s where GiveToLocal comes in.

“We have a set amount of pitches at the moment but because the area we’ve moved to has laid empty for such a long time there’s a lot of work that needs to happen on the ground itself.

“The funding from GiveToLocal will help us to open up those avenues to get the work done on those pitches.

“Personally, I want to make our club a site where we can do things like invite the local schools down and do events at Whisper Lane -that’s our long-term vision.

“I want us to be in a position to have a great grassroots pitch that people in the local area can use. We want a facility that engages with them.”

Because of their fledgling status, City of Stoke FC were in a position to develop their own, unique ethos and principles.

Part of this ethos is the idea of breaking down barriers - not building them. It’s a mentality that Shipley is keen to implement throughout the club.

“What we wanted was to create a club where you’ve got a mixture of different teams – we didn’t want it to be a club where it was all girls or all boys,” said Shipley.

“Throughout the youth teams that we’ve set up, we’ve made sure that there are girls and boys playing together because we don’t think there should be a divide.

“We want to try and get rid of those barriers – not build them.

“It’s meant that there are now kids of different genders who are now mates in the same team.”

One of the challenges facing new clubs is fundraising.

And while Shipley and City of Stoke FC have not encountered any major issues so far, the vice chair was effusive in her praise ofGiveToLocal’s mentality of taking pressure off volunteers.

“I think GiveToLocal is a great idea,” said Shipley.

“Because we’re all volunteers, we don’t always have time to find sponsors or funding.

“While we have been able to find some sponsors for our teams, it’s great that GiveToLocal are going out to businesses on our behalf because we haven’t got the resources to be able to do that consistently.

“For someone to go and do that part for us is huge and I think it’ll be really helpful.

“Everybody I’ve spoken to after the GiveToLocal presentation has agreed that it’s an absolutely fantastic idea.

“I haven’t spoken yet to one person who wouldn’t be willing to donate as little as £3 a month - it’s such a small amount.

“For someone to be there to take the pressure of fundraising away from volunteers is great. It’s can make a real difference to people who are involved in grassroots.”