Getting To know… Hebburn Involve 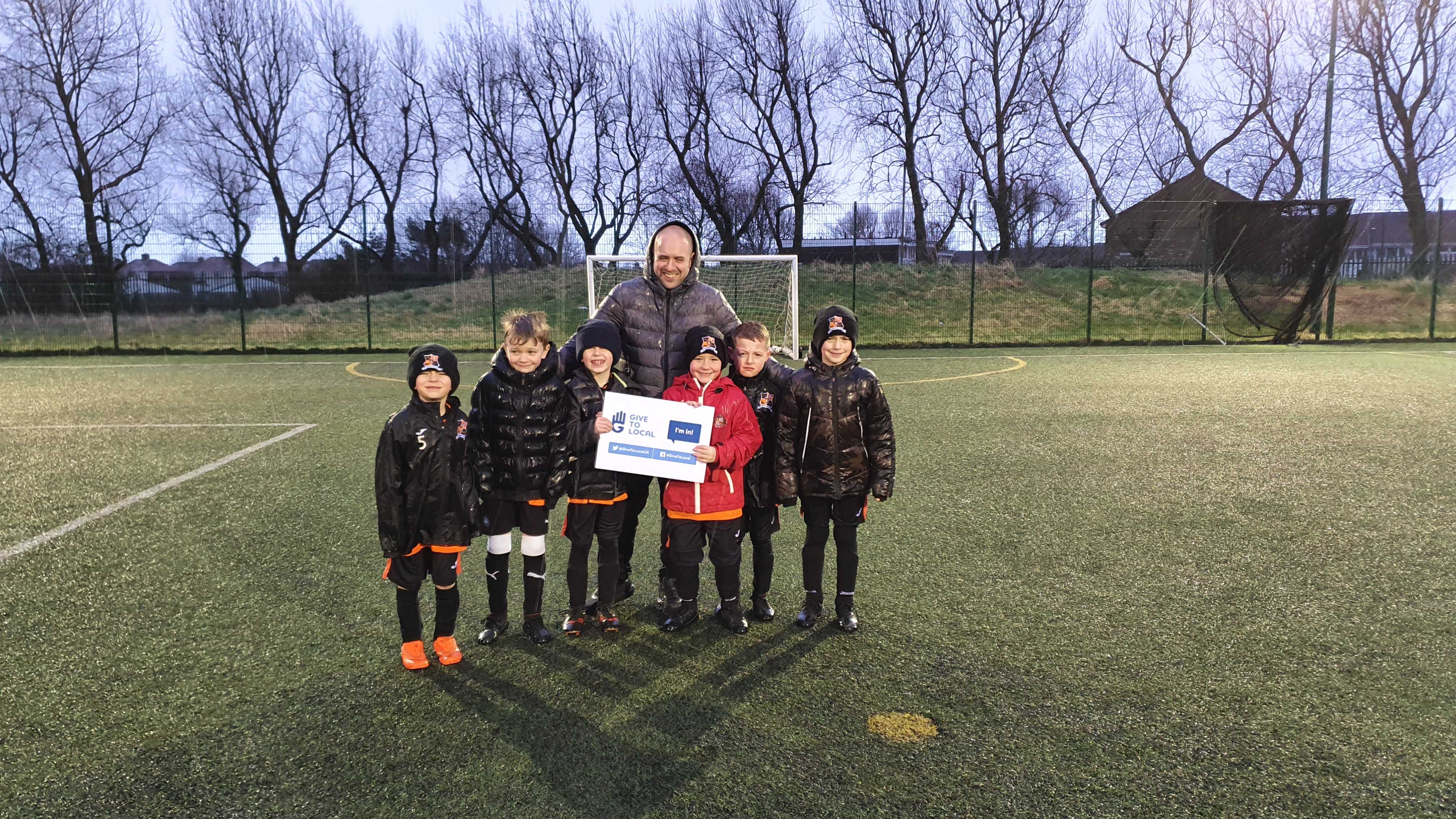 In 2016, Brian Stewart embarked on a journey to transform his local grassroots football scene.

Having coached for more than a decade, Stewart realised that the number of children wanting to play football outweighed the amount of available spaces.

This realisation prompted him and his wife Sharon to begin the process of outsourcing players across South Tyneside.

Unfortunately, not everyone was able to find a proper home -with one team coming back to the Stewarts saying that their new club could no longer host them.

Instead of turning them away, the couple decided to adopt that team as their own.

“Originally, it was my wife and I who set the club up,” said Stewart.

“During my previous experience coaching, we used to put more than 300 kids into teams, not just in Hebburn but all over the community.

“One of the teams that we set up came back to us and said that their club could no longer support them which meant they had nowhere to play.

“We put our heads together and because it was a team that we had put together we said ‘well, let’s just try and become an FA Charter Standard club with them and see what it is we can do for them’.

“That’s how Hebburn Involve came about.”

Born out of a desire to make sure that all kids in the area can enjoy their football, Hebburn Involve is also promoting an environment that seeks to put no additional pressure upon their players - something which is at the core of chairman Stewart’s vision.

“I think focusing on the inclusivity of the club helps develop our kids,” said Stewart.

“You take away the pressure.

“I’ve got the perfect example - one of my goalkeepers in the Under 11s team came out to clear a ball and it’s gone under his foot which meant that the opposition striker nipped round him and scored.

“Rather than heap pressure on him, the team all had a laugh with him about it and we just got on with it.

“To me, when kids go home, I want them to remember that it’s just football.

“We don’t believe in categorising children - no one needs to put that much pressure on a seven-year-old.”

Stewart is in full agreement that one of the challenges of starting up a grassroots football club is fundraising.

While Hebburn Involve have made a commitment to ensure that their monthly subs are the lowest in the area, it sometimes means that they are unable to put funds in place for other parts of the club.

But thankfully, after hearing about GiveToLocal, Stewart envisions a brighter future for Hebburn Involve.

“Every team has the financial side of things to deal with and we can’t hide away from that,” said Stewart.

“When I set up Hebburn Involve we wanted to make it as affordable as possible – that’s why we have the lowest subs in the area at £16.

“Sometimes this means that we don’t have the scope for funds in other places.

“But with GiveToLocal our ability to fundraise is massively improved.

“By working with GiveToLocal it also makes us a lot more visual because of what’s happening with it.

“Ultimately we could even draw in more players.

“For me, GiveToLocal will help us massively moving forwards.”