Getting To Know… Larkhall Thistle FC 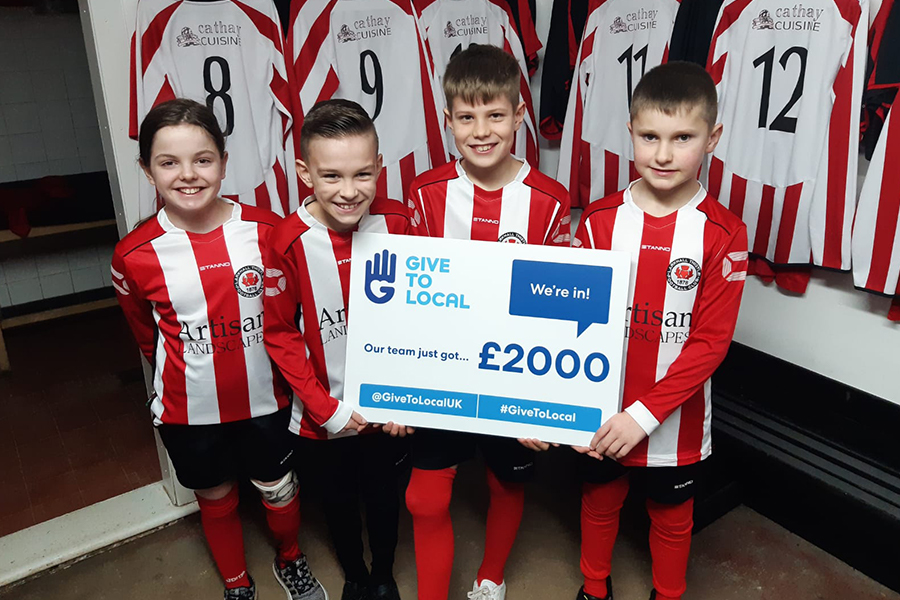 David Cerretti is a man with a wealth of footballing experience.

Cerretti played football at grassroots level throughout his childhood and into the senior ranks.

After his playing days were over, he moved into coaching - primarily because of his son’s love of football.

Larkhall Thistle FC, Scotland’s oldest junior football club, was founded in 1878 and Cerretti said: “I got involved coaching with Larkhall Thistle the same way a lot of parents do.

“My son played for one of their teams, which eventually led to me helping out his team. That, in turn, opened the door to me running other teams.

“With my business background, Larkhall asked if I would help out a bit more behind the scenes. The club needed a bit of direction at the time.

“So in addition to being a coach, I’ve also been secretary for the last three years.”

Having been involved in sport almost all his life, Cerretti understands the importance of allowing children to get on with playing their football.

And he believes that there are occasions when too much pressure can be placed upon young players.

“Sometimes I feel like clubs take a look at youngsters when they’re too young,” he added.

“At that time, around their mid-teenage years, you lose a lot of players because these players are sitting their exams at school.

“They’re discovering themselves as young adults and they have a first-time job or they’re looking to move on to university.

“In my experience they can sometimes struggle to cope with doing everything at that age.

“First and foremost, these kids need to be left to play and enjoy themselves.”

Despite the fact that the Scottish club has been going for more than 125 years, Larkhall Thistle are still met by many of the challenges that all of grassroots football faces on a daily basis.

And Cerretti acknowledges that fundraising in particular is a major issue at his club.

“Sometimes you’ll get through pages and pages of funding applications until you get to that final page and it’ll ask ‘are you a registered charity?’. We don’t want to have to be a charity in order to receive support.

“Ultimately, this club is built on volunteers and, unless you’ve got people willing to give a lot more of their time, you’re left with a few people to run the whole club.”

The re-occurring problem of fundraising is a prominent one throughout grassroots football.

And while Cerretti knows all about the rigorous challenges facing his club, he praised the lengths GiveToLocal are going to in order to help fund grassroots football.

He added: “Having an organisation like GiveToLocal takes a lot of pressure off us as a club.

“For example, the coaches are always looking for new sponsors. If an organisation like GiveToLocal is willing to support us in that respect then it really does mean a lot.

“We need additional support when it comes to trying to help our teams survive.

“To have someone else who’s out there and looking at ways to help fund our club and teams is fantastic.”