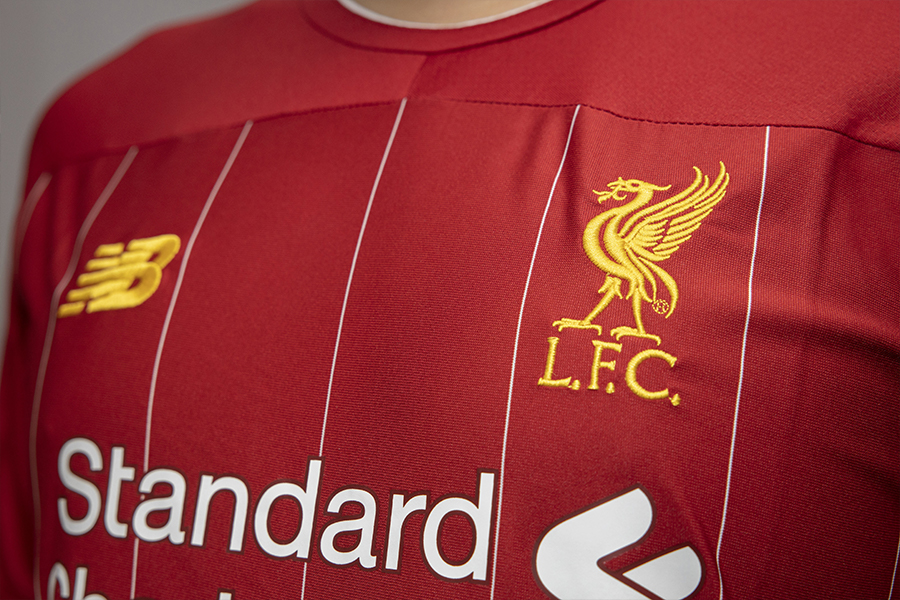 GiveToLocal co-founder Neil Gardiner has heaped praise upon Liverpool boss Jurgen Klopp after the manager went out of his way to respond to a young fan.

As a concerned Manchester United supporter, 10-year-old Daragh Curley, from County Donegal, originally wrote to Klopp to ask if league leaders Liverpool would lose some games.

In his letter, Daragh told Klopp: “Liverpool are winning too many games. If you win nine more games then you have the best unbeaten run in English football.

“Being a United fan, that is very sad. So the next time Liverpool play, please make them lose.”

Whilst Klopp was unable to fulfil the request, he did take the time to respond to the fan in a letter of his own - with the German praising the youngster’s passion for both football and his team.

He replied: “Firstly, I would like to thank you for writing to me. I know you did not send me good luck or anything like that but it is always good to hear from a young football fan no matter what so I appreciate you getting in touch.”

Klopp went on to tell Curley that Manchester United were lucky to have such an enthusiastic supporter.

And speaking after the letter exchange went viral, GiveToLocal’s Gardiner was effusive in his praise of the Liverpool manager.

“I think Jurgen Klopp is a real legend,” he said.

“Personally, I believe that he deserves every success in life and in football.

“Regardless of the club you support, the football world is a better place for having him lead by example.

“By taking the time out of his day to reply to a young fan, he’s shown a commitment to be involved in a conversation which is something others perhaps might not have done.

“He leads from the front and it’s great to see such a high-profile footballing figure engage with young kids like Daragh.

“And it proves he’s in tune with the passion and emotion of football at every level. For an organisation like GiveToLocal, working within grassroots football, that’s great to know.”