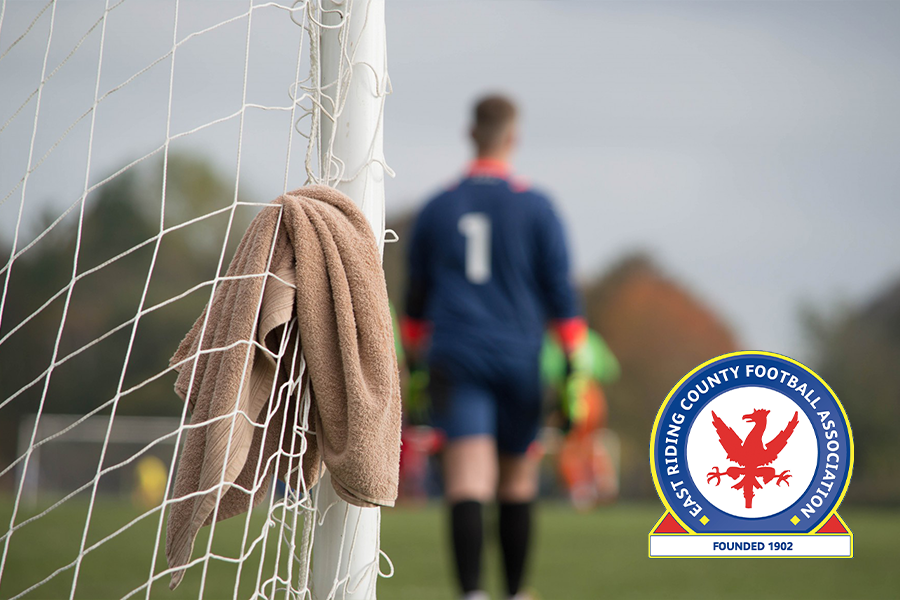 GiveToLocal is delighted to announce that East Riding FA has become the latest county Football Association to enter into an official partnership.

The move will see GiveToLocal work side by side with East Riding to support grassroots football clubs across the county.

And Chris Johnson, Clubs and Participation Development Officer for the East Riding FA, believes that GiveToLocal has the power to help clubs generate sustained, regular income.

“We expect one of the biggest challenges that clubs will face is being able to adapt to the new ‘normal’,” said Chris.

“This includes implementing measures to safeguard club members at training sessions and matches.

“Additionally, I think that as a consequence of the current pandemic, clubs might struggle to attract local sponsors to support their teams.

“That’s why GiveToLocal can help clubs across East Riding.

“We’ve been impressed by the model they use to generate regular income and this will allow clubs across the county to implement a more strategic approach to their long term planning.”

GiveToLocal has launched a number of interactive webinars explaining the benefits of being part of the organisation’s ever-expanding community.

And Chris acknowledged that now is the perfect time for clubs across East Riding to embrace new forms of technology to help them build up and support their local communities.

“It’s imperative that clubs and volunteers are provided with as much support as possible so that they can resume from where they left off as quickly as possible,” said Chris.

“It’s also essential that we use this opportunity to showcase new ways of working and promote the benefits of using technology.

“Clubs need to realise that they don’t just represent the players, coaches and volunteers that make up their club.

“They also represent the community they sit in too. Recognising this will help them embed themselves firmly in the community and help them foster stronger relationships with other organisations.”

The agreement means that East Riding is now the 11th county FA to have formally partnered with GiveToLocal.

And Colin Stromsoy, Director of Strategic Partnerships at GiveToLocal, is thrilled by the prospect the of the new partnership.

“We’ve had fantastic discussions with Chris and the team at East Riding and we’re absolutely delighted to have entered into a partnership with them,” said Colin.

“Clubs and communities have had an exceptionally tough time and we’re determined to ensure GiveToLocal has a sustained and positive impact for clubs in East Riding as it has elsewhere.”