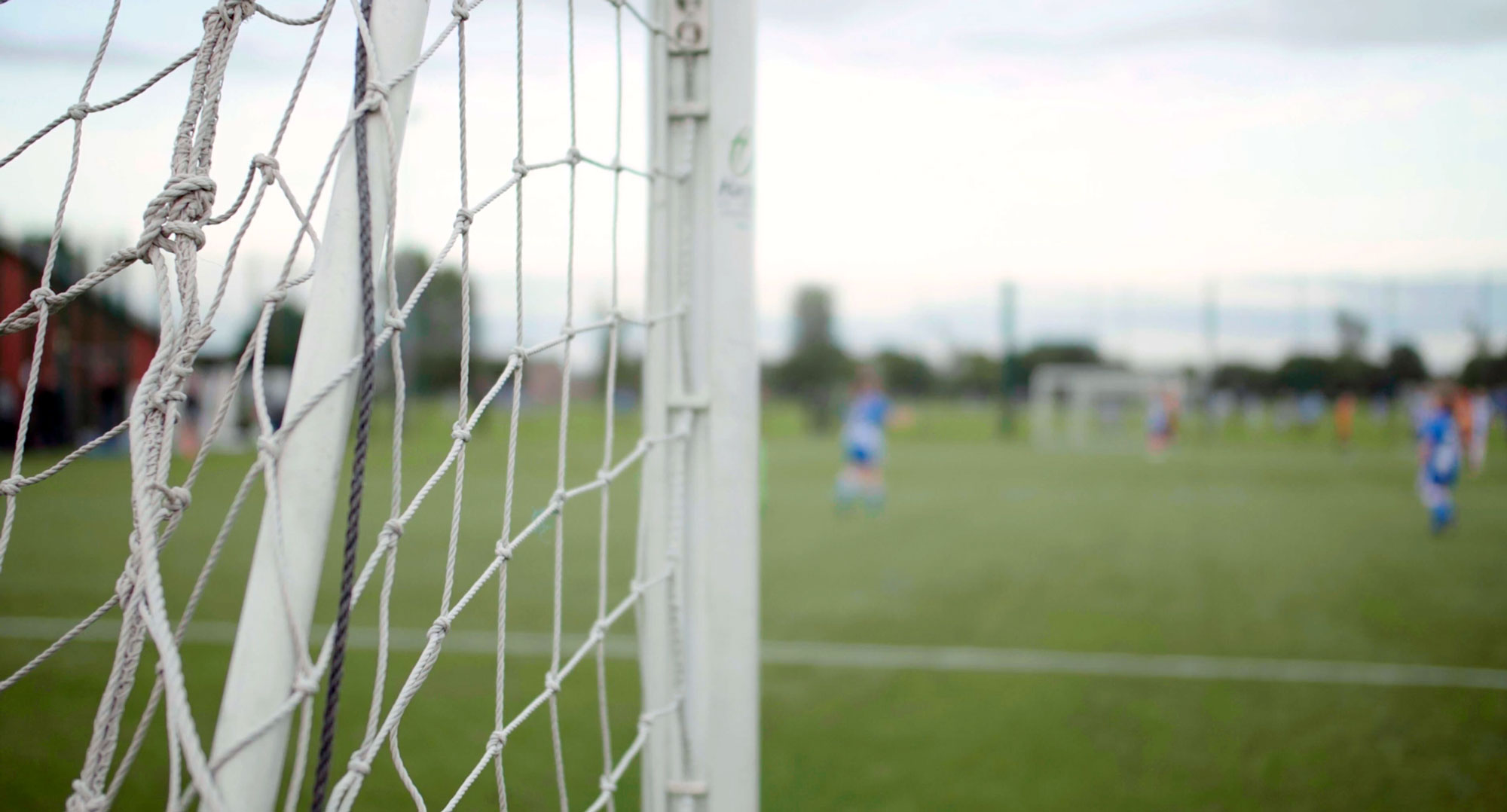 GiveToLocal is delighted to announce a partnership with the Northumberland FA – in an effort to make the grassroots game more sustainable.

With the aim of pumping more than £5 million per year into grassroots football, GiveToLocal want to help clubs secure their future through a unique, innovative new service.

And Football Operations Manager Andrew Cook feels that the partnership between the Northumberland FA and GiveToLocal can only be good for the future of the game.

“We [Northumberland FA] were made aware of GiveToLocal through their Director of Strategic Partnerships Colin Stromsoy,” said Cook.

“We worked closely with Colin for a number of years during his time as Director of Sport at Northumbria University and I was keen to hear what he had to say.

“My first impressions of the service was that there must be a catch for either the clubs or the individual supporting the clubs.

“However, following a series of meetings it became abundantly clear that the product was there to provide sustainability to grassroots clubs – exactly what had been said to me during my initial conversations with Colin.”

Working alongside clubs, leagues and county FAs, GiveToLocal wants to increase the level of funding for grassroots clubs which will also allow them to have a long term, positive impact upon their wider communities.

Local clubs register with the organisation which then allows them to gain access to a user-friendly application and a wide support team.

Through the service, the clubs can then raise funds from individual donors and sponsors – allowing them to look forward to a guaranteed monthly income and greater financial security.

So far, more than 30,000 teams nationwide have signed up.

And Cook was keen to stress that GiveToLocal will benefit clubs throughout the region.

“We are in a fortunate position that we are approached by businesses and service providers on an almost daily basis looking to work with us and, more importantly, with our clubs and members,” said Cook.

“However, we have a duty to our members to ensure that we don’t simply endorse a product without completing a credible amount of due diligence.

“Furthermore, the product has to provide added value to the services already on offer from Northumberland FA.

The ever-growing list of clubs signing up to GiveToLocal must have achieved FA Charter Standard status as a minimum.

Together with the county FA, GiveToLocal also encourages and supports clubs who have ambitions to achieve that status.

FA Charter Standard clubs receive a number of benefits such as funding for equipment, access to promotional resources and tailored support from both the FA and county FA.

Only FA Charter and Community Standard clubs are eligible to apply for GiveToLocal – something which director Neil Gardiner stressed was of the upmost importance.

“It’s about making sure that these clubs have made a commitment towards becoming FA Charter Standard,” said Gardiner.

“We only work with clubs that recognise the role that they play in their communities, adhering to the highest standards of discipline, respect, equality and financial conduct.

“For us, it’s a case of making sure that we’re supporting the clubs that are actually looking to develop themselves – we want to support them throughout that development and beyond.”