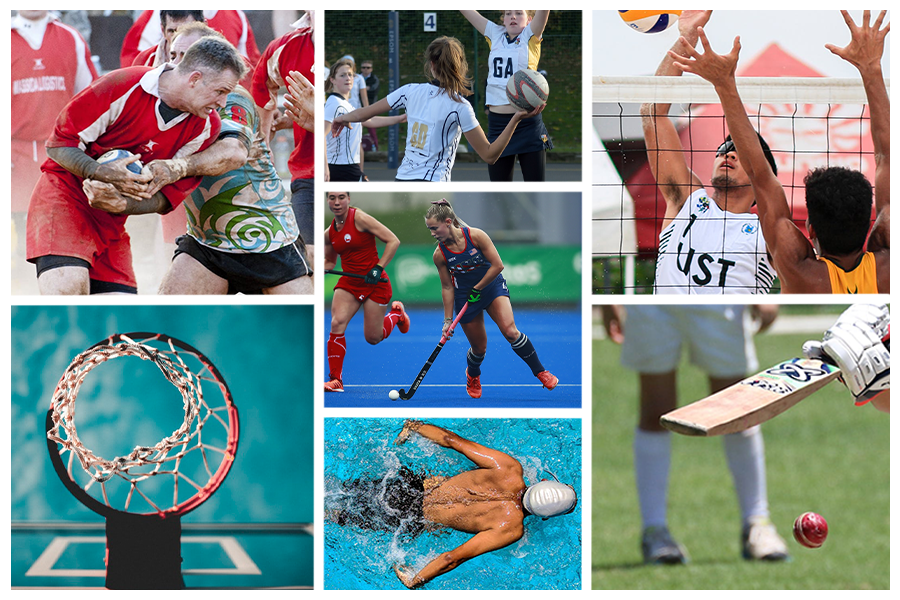 Ahead of the launch of a national campaign, GiveToLocal has announced that it is moving to support multiple sports months ahead of schedule.

As sport adapts to the unique challenge posed by the coronavirus crisis, clubs at the heart of local communities face an uncertain future.

And GiveToLocal is ready to repeat its success with grassroots football by expanding its unique service to benefit eight more sports and ramp up awareness nationwide.

But plans are in place to support affiliated clubs in basketball, cricket, hockey, netball, swimming, volleyball and both codes of rugby.

And Director of Strategic Partnerships, Colin Stromsoy, revealed a move into multiple sports has always been part of GiveToLocal’s bold vision.

“GiveToLocal was always going to be available to every sport,” said Colin.

“Clubs in all sports face the same challenges and can benefit in the same way as football has.

“It was always our plan to assist various sports. We’ve simply brought that plan forward in response to a unique and unforeseen challenge.”

GiveToLocal made the decision to launch as a service for football based on the national game’s position as the highest participation sport in the UK.

But talks have taken place with a number of other sports, their governing bodies and key clubs with a view to impacting positively far beyond football.

“Since our launch last year, we have been taken aback at the uptake of GiveToLocal,” added Colin.

“First and foremost, we have focused relentlessly on providing an outstanding service to clubs within football.

“During that time we have made many improvements to our service - all of which are now going to benefit clubs in other sports too.

“Initially we had a clear plan for when we were going to launch into other sports.

“But with the onset of the coronavirus and the crisis that has affected community clubs across the country, we felt it was necessary to act now.

“We’ve been inundated with messages from clubs across many different sports who are aware of what GiveToLocal offer.

“Now we can reach out to those clubs and sports and help them when they need it most.”

Tens of thousands of grassroots football teams across the country already benefit from being part of the GiveToLocal community.

But Colin added: “We want to show key governing bodies and community sports clubs how GiveToLocal can benefit them too.

“Everyone at GiveToLocal has been working flat out to make that happen and I want to say a massive thanks to the entire team.

“We know the demand is there because clubs can’t wait for funding.

“They need to act now to get all of the support they can possibly get.

“We understand that and it is our priority to get clubs and organisations engaged as quickly as possible.

“These clubs have lost major opportunities to raise income and a lot of these sports clubs still have costs to pay. This is a really challenging time.

“We totally understand that, given the current climate, many people will not be prioritising sport right now.

“The health and security of our friends and families should always come first.

“At the same time, we want to make sure that every sports club can come through this so that our communities can recover and thrive.

“These sports clubs provide opportunities to stay active and keep a community together so we want to do everything we can to help secure their future.”

Look out for details on GiveToLocal’s new service later this week.