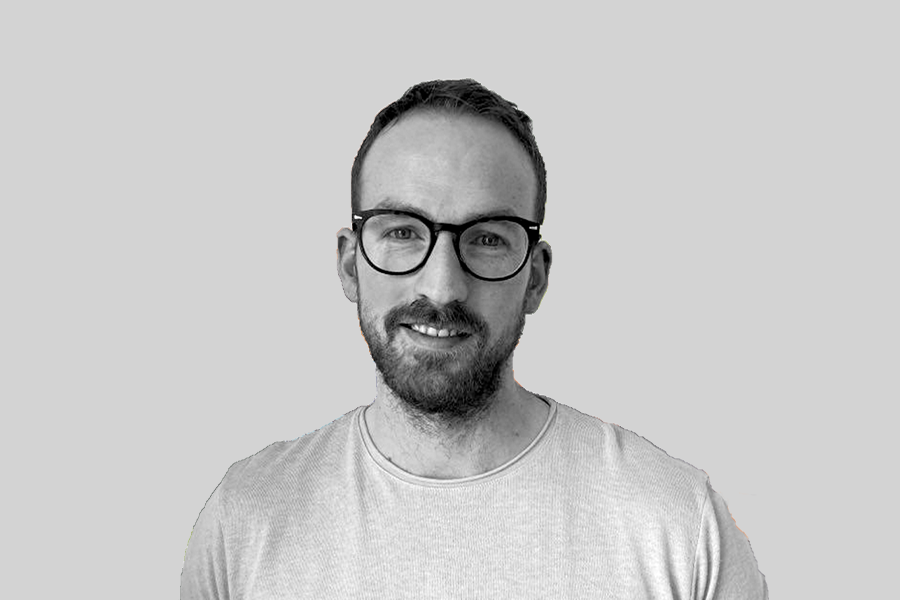 When asked to give a talk at his old school, graphic designer Barry McGovern had the teachers shaking their heads in disbelief.

The Irishman told the kids that it didn’t matter if they passed their exams or not because - in his view - qualifications aren’t everything!

Many of his former teachers debated the point. But Barry’s career path proves that late developers often flourish.

Having studied product design in college with mixed results he went on to work as a bar manager for years before turning his artistic flair into a profession.

Now, having run his own graphic design business for almost six years, Barry can confidently say that it was his drive - not his exam results - that got him where he is today.

“My career path hasn’t been as linear as I originally planned but such is life I suppose,” said Barry.

“I got into graphic design when I started creating minimalist versions of film posters. I’d just have my laptop open and do them whilst watching the film.

“And now I’ve been working with my business partner Mark for five and a bit years doing graphic design full time.

“We do a lot of branding work. Anything from local artists and companies to large international corporations - no one project is ever the same really!”

Barry and Mark started working with GiveToLocal in March. Mark knew CEO Neil Gardiner from school and was keen to find out more about the innovative new organisation.

“Everyone at GiveToLocal seems to be pulling in the one direction,” explained Barry.

“It’s refreshing to work with people that have got a very clear drive and passion.

“The brand is expanding and maturing very quickly. It’s something that usually takes a year or two but with GiveToLocal it’s only taken a matter of months - which is great for us because we see our work doing what it should.

“The way we work with GiveToLocal you get to see the effects of our designs virtually in real time and that’s something that doesn’t happen often on most projects. It’s a nice feeling!”

Aside from helping bring the GiveToLocal vision together whilst locked down at home, Barry has also embarked on a new creative project in his spare time.

But not everyone is a fan of his commitment to graphic design.

“I’ve started on a project doing ‘arty’ versions of the 32 county crests of Ireland,” said Barry.

“Much to my girlfriend’s dismay as I work about 10 hours on it on a weekend. I’m sat with my laptop open half listening to the TV whilst trying to draw a lion or something!

“Obviously I’m working from home too, so the lines are truly blurred.

“If my girlfriend didn’t live here I would be going for a run, coming back, sticking on a movie and opening my laptop to do more work. I see that as an enjoyable evening. Not that my girlfriend would agree.”

Whether you’re a fan of Barry’s idea of a good night in or not, we’re sure you’ll be a fan of the work he’s put it to make GiveToLocal visually appealing and simple to understand. We definitely are!