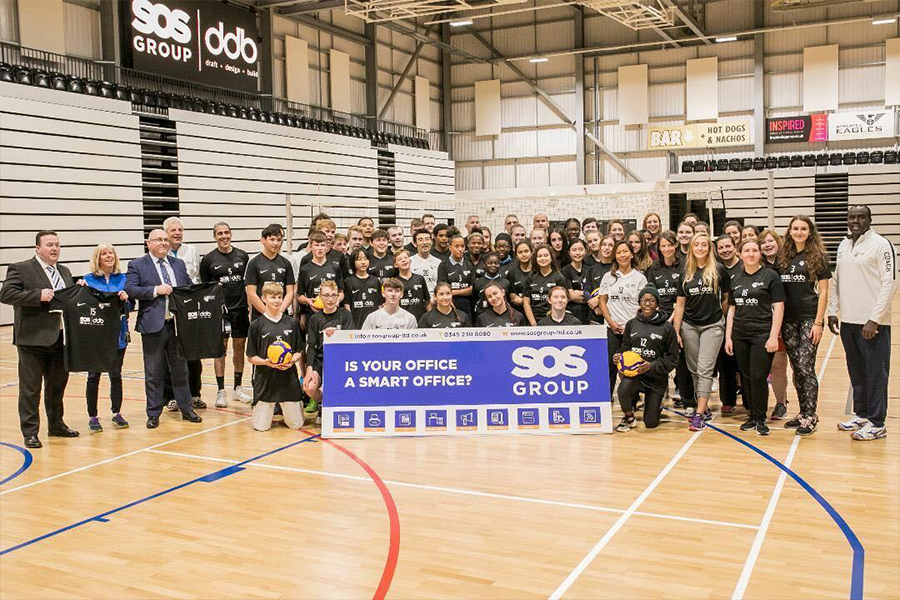 The latest government restrictions in England have limited adult indoor sports to groups of six or fewer, creating another obstacle for clubs across the country to overcome.

But in the North East of England – an area under stricter ‘local lockdown’ restrictions - adult indoor team sports have been brought to a halt altogether. Only one household or support bubble is allowed to participate in physical activities together indoors.

Under 18s sessions are still allowed to continue with social distancing in place.

But these limitations have left indoor clubs in the North East desperate for local authorities to reconsider the ‘blanket ban’.

“When we heard that there was no adult indoor sports allowed at all in the North East we had to cancel a week of sessions just to get our head around the announcement and the rearranging we’d have to do.

“The worst thing is we were all ready to go with the social bubbles in place and then suddenly we can’t do anything apart from juniors’ sessions.”

A silver lining for the Panthers is that their Under 18s programmes have been thriving since the return to sport following the initial national lockdown.

The club has been inundated with new memberships and has had to adopt an invite only approach to ensure sessions are not overcrowded with players.

“Juniors has always been a focus of ours,” added Sue. “But at the moment – because we can only do junior sessions – we need to try and get as many of those that have signed up actually playing.

“We’ve had about 50 new members sign up in the past few months. I don’t know where the sudden interest in volleyball has come from but it’s great!

“So our headache at the moment is trying to keep the numbers manageable and know who’s coming. We’ve got two courts and we’re allowed 30 juniors on each but we restrict it to 18 and two coaches so we can get around everyone.”

Despite the club’s booming youth programmes Sue is still desperate to get their adult players back on the court as soon as possible.

The local authorities’ virtual ban on indoor adult sports doesn’t take into account the different ways in which each sport can cope.

And Sue thinks this policy should be rethought with that logic in mind.

“We all know that we all could continue perfectly safely and following the guidelines – whatever they become,” said Sue.

“Us, the Newcastle Eagles and Riverside Netball, who all share the same arena, have been trying to get in touch with our governing bodies and lobby the local council.

“We already have problems with obesity in the North East and now it could get even worse. I know people can exercise at home but it’s not the same. It’s about the camaraderie, the team, the social aspect of it all as well.

“Everybody that’s involved in sport wants to continue so we’ll do whatever we have to do to be allowed to continue.

“We just want the opportunity rather than a blanket ban that says no sports for adults - without any logic.”