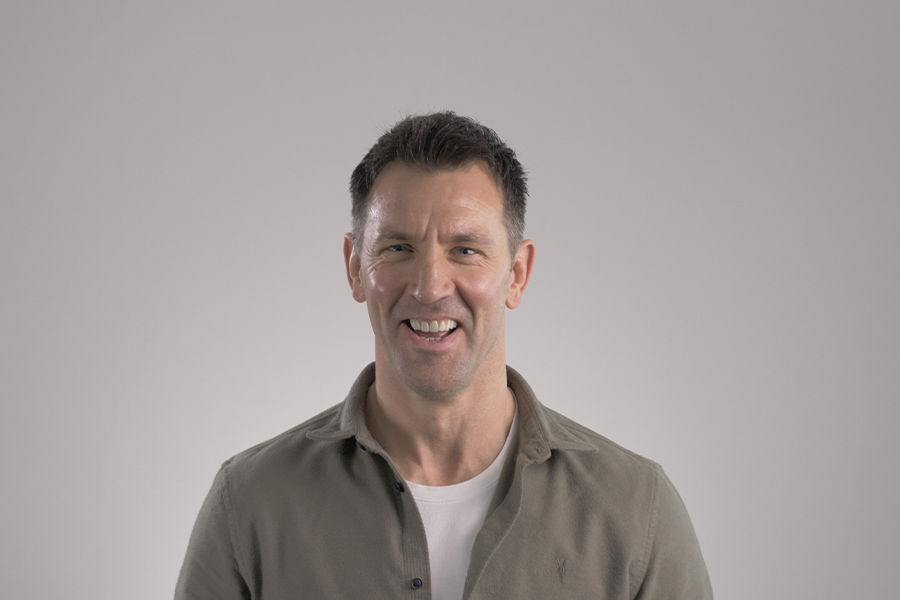 One of the fiercest competitors on the pitch, Paul Sculthorpe is still the only player in Rugby League history to win the ‘Man of Steel’ award on two consecutive occasions.

Justin Lockwood sat down with Paul on the fifth episode of the GiveToLocal podcast to chat about his hard-man reputation and fondest rugby memories.

“It means you’re regarded as the best player in the competition over that year and I had a pretty good run.

“I was part of a great side at St.Helens with some great players and certainly over my period we had a lot of success.”

During a wide-ranging interview Paul revealed his fear that Rugby League is suffering because parents are no longer pushing kids to get out and stay active.

But he also talked about the Rugby League community’s enduring reputation for coming together to support those most in need.

One of the most humble sports personalities you’ll ever meet, Paul puts a great deal of his success down to the team mates he had around him and the culture at St.Helens.

“The individual awards are nice, but I’m under no illusions, my team had a massive part to play in making my career,” he continued.

"It is a team sport and you could be the best player in the world but if you’re out there on your own then you won’t be successful, it’s about building that team chemistry.

“You know, I speak to a lot of people in the corporate world and there’s so many similarities between sport and business.

“In regards to the effort to put good teams together and build good cultures. That’s what drives success.

“I was very fortunate to be at a great club in St.Helens and that team culture was probably the biggest part of what made us successful.”

Catch the full podcast with Paul Sculthorpe on our podcast page later this week — there's a chance to win a £250 Kitlocker voucher if you get involved with our giveaway by simply answering a question using the answer revealed in the podcast itself.