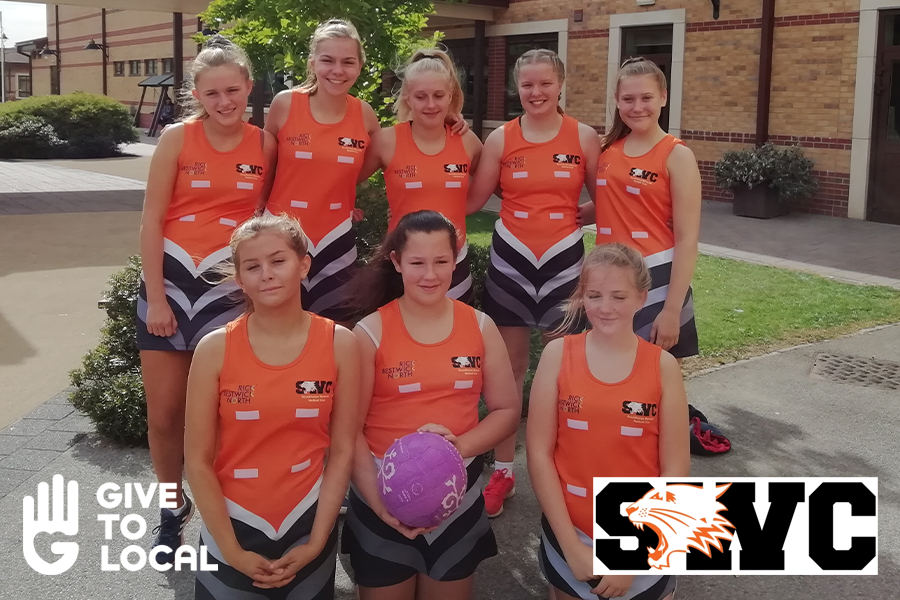 From a young age, Emma Wyld knew that netball was the sport for her.

A keen student of the game, Emma played netball throughout her childhood, relishing every opportunity the sport gave her.

And now, after forming her own club more than five years ago, she is keen to share netball’s core values with a wider audience.

“I’d always been active in netball and, after I left school, my PE teacher managed to track me down to say she’d set a club up herself,” said Emma.

“I’ve always been involved in netball and I’ve always shown a massive interest in trying to build it up in our area - especially in Scunthorpe.

“Up until a few years ago, Scunthorpe didn’t have a junior team.

“I was approached by local officials and our netball development officer to set up a club and that’s how Scunthorpe Wyldcats was born!”

Having founded the Wyldcats, Emma believes that netball has the power to bring girls across the local area together.

And, like Amy, Emma echoed the England star’s words regarding the importance of opportunities provided by community sport.

“I think it’s brilliant that the girls can come from different schools and backgrounds and there’s no divide,” said Emma.

“The girls can be themselves and they play it for the love of the sport.

“The social aspect and team building are our main core values.

“We want the girls to have fun and to be able to enjoy themselves. It’s an outlet for them and it gives them opportunities to try something new.

“The main reason I set up the club was because of my love of the sport. I wanted to give back to others what I’d got out of the sport.

“It gave me opportunities and opened up more doors than anything else because you get to meet so many people.”

Like all community sports clubs right now, Scunthorpe Wyldcats are facing a number of difficult challenges.

And while financial strain could be an issue, Emma’s main concern is for her players’ welfare.

“At the moment, things aren’t too bad because we don’t have any outgoings for court costs,” said Emma.

“However, when we look towards the future, we’re concerned about what stipulations might come into play.

“Alongside these challenges, I think one of the main things we’re focused upon is our players’ welfare.

“Because it’s been such a long period of time since we played, I think that confidence might be an issue when our players do return.

“We might have some girls come back and question their abilities, so we’re focused upon getting their confidence back up.”

And with her mind firmly set on looking after all of her players, Emma is also keen to focus upon the future of the club, as they look towards a post COVID-19 world.

“As a club, our main aim for the future is to make sure that we’re in a position to bring all our players back,” said Emma.

“Around six years ago we had around 10 regulars but now we’ve got two senior teams and next year we’ll have two Under 16s, two Under 14s and two Under 12s all playing competitively.

“So, alongside getting the girls back in and involved with netball again, we’re also looking to grow and get as many girls involved as possible!”